Many people interested in buying a cockapoo will naturally want to know about the difference between F1 cockapoos and f1b cockapoos. Add to that the fact that there are lots of other “f” numbers, then things can start to get a little bit confusing. That said, understanding what an F1 cockapoo actually is, is easy once you know how cross-breeding between poodles and cocker spaniels is carried out. It’s all about understanding what the letters and numbers mean in the F1, F1b, F2, F2b codes you see on cockapoo breeder listings.

Here’s an easy to follow infographic to help you figure out and understand the differences between f1 and f2 cockapoos.

What is an F1 Cockapoo Infographic 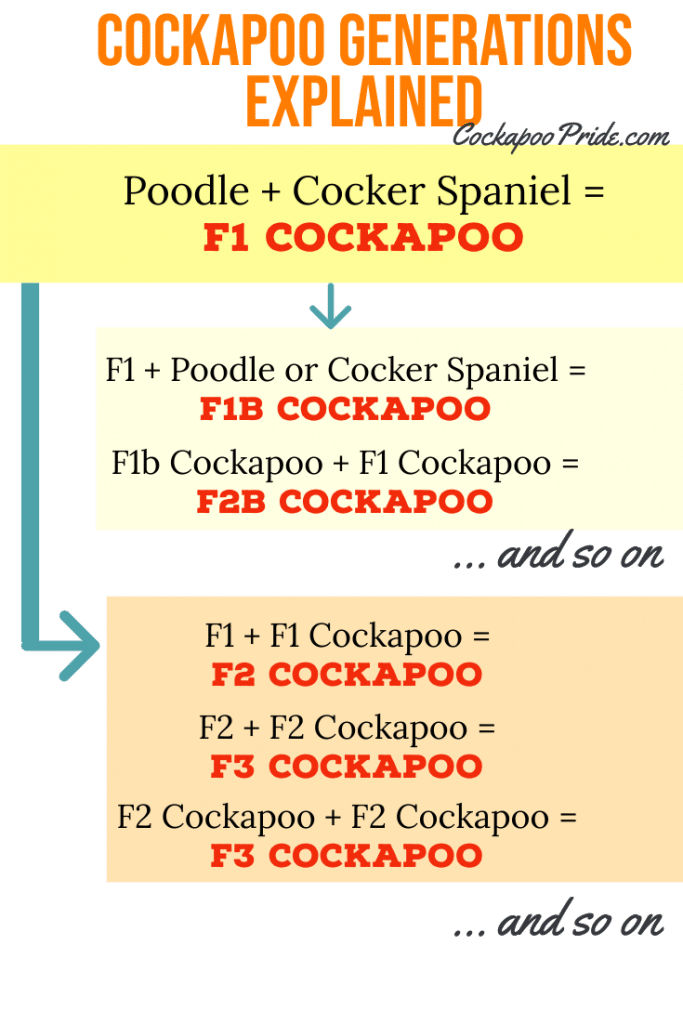 What do the letters and numbers mean for F1 cockapoos?

Put simply, the letters and numbers you see in breeder listings about cockapoos are a shorthand way of telling you who the parents of a litter are. The F1 designates a first generation cockapoo from purebred parents. The F then is applied to all of the next generations to show that some crossbreeding has taken place.

The numbers 1, 2, 3 etc show how far down the generations the breeding has gone.

The “b” symbol you sometimes see refers to back breeding. This is where instead of breeding two dogs of the same generation, one of the dogs is back one generation. This is done to promote desired traits such as coat type or temperament.

What is an F1 Cockapoo?

An F1 cockapoo is a cockapoo that is bred from a poodle and cocker spaniel. It is said that F1 cockapoos carry more health benefits than say, an F3 cockapoo, because they have an original hybrid benefit.

Put simply, this is down to the fact the inbreeding coefficient is 0%, meaning that there is no chance of the parents are related in some way. If they were to be, this can lead to identical genes from both parents getting passed on to the puppy. This can end up in all sorts of things like recessive mutations, which aren’t great!

More in depth information about this can be found from this article from the Institute of Canine Biology.

What is an F1b Cockapoo?

An F1b cockapoo is a cockapoo who has been bred from an F1 cockapoo and a poodle or cocker spaniel.

Sometimes, breeders will choose to “back breed” in this way to promote certain characteristics, such as a curlier, more hypoallergenic coat. As a result, you will often see F1s back bred with poodles.

This makes sense when you think of the percentages of genes involved. For example:

That said, while breeders may hope for a certain characteristic to be passed on, they can’t guarantee it – even puppies in the same litter may come out differently!

But… and there is a big but here … there can also be significant health issues associated with inbreeding.

Irresponsible breeders, or breeders that don’t really know what they are doing, may accidentally breed from two parents who are related.

As a result, the recommendation to follow when looking at these types of cockapoos is to make sure that the inbreeding coefficient is no more than 6.25%.

You can check this by asking to see the breeder’s Cockapoo Club GB registration papers. You should look to see that there is no relation between the parents past the great-grandparent stage.

How far down do the generations go? Well, F7 breeding is the level that a breed is considered to be “purebred” – something that cockapoos are a long way off from!

F1 cockapoos, as mentioned, are generally considered the lowest risk in terms of having weird health issues caused by inbreeding. But, if you’ve gone through our recommended steps to find a reputable breeder, you may wish to go for an F2, F3 cockapoo if you want greater certainty about things such as coat type. 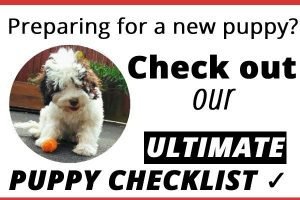 All this being said, the most important thing to consider is this:

No one, not even the breeder, will be able to tell you about the characteristics of the puppies in a litter until they are about 6 weeks old. So, if you’re looking for a cockapoo with a tight and curly coat, or one with a calm temperament, it is best to hold off on making your choice until the puppy is around 8 weeks old.

Even then, you may end up with a surprise on your hands! It’s a bit like trying to predict whether a baby will do well at school – you might have a decent hunch based on the parents and family, but ultimately only time will tell.

Hopefully this article has helped you understand an answer the question: what is an F1 cockapoo?

We love: This practical, reversible plaid dog jacket – super cute and is holding up well after multiple washes. 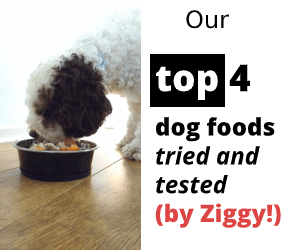 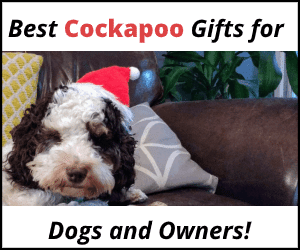